HSE fines and prosecutions: work at height September 2018 round up

HLS | News and prosecutions work at height September round up 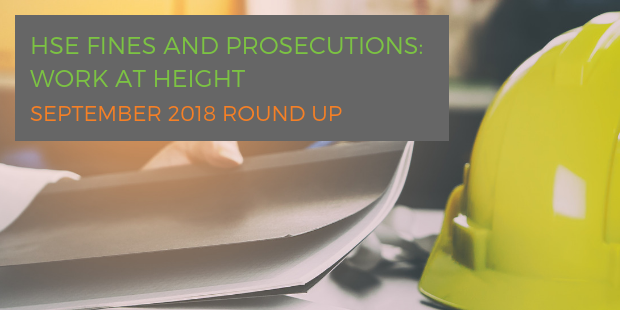 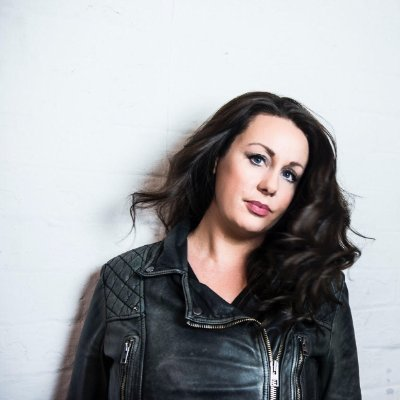 Cause: Failure to follow their own risk assessment findings

An investigation by the Health and Safety Executive (HSE) found a risk assessment had been completed, 16 months before the incident, which had identified the need to provide a barrier round the pit when the floor plates had been removed to empty the skip. A barrier was not provided round the pit until after the incident occurred.  The incident could easily have been avoided if the company had followed their own findings.

The company had failed to provide adequate training for its operations controllers, which the court considered to be a significant fault and directly causative of the accident because operatives ignored prompts on the computer system used to control vehicles that showed when one was already in an aisle.

Shirley Plenderleith, head of public services at Kettering Borough Council, which brought the prosecution, said: “While Great Bear Distribution had numerous health and safety policies and procedures in place, they had failed to recognise that their operations controllers were being trained by word of mouth rather than through a structured and supervised training process. As a result, a culture had been introduced which allowed a key safety control to be ignored.

“By ignoring a clear warning on the operations system that Mr Grzesczak’s vehicle was already in the aisle, another vehicle was sent in and the collision occurred. This sad loss of a life is a clear demonstration to all businesses that proper structured training of all staff is key to a safe working environment for staff and others.”

After the accident Great Bear Distribution, which says it “puts employees’ wellbeing at the heart of its culture”, installed a new version of the operations software, increased the number of CCTV cameras in the depot to 95, improved lighting on site, reviewed training and improved the visibility of vehicles and their controllers.

Read about the inadequate training being one of the top five most common works at height oversights that will cost your business.

Injury: The worker fell through the fragile ceiling tiles, approximately 2.7m to the floor below suffering serious injuries to their pelvis which resulted in a five day stay in hospital
Fine: £50,000
Entity: Indulgence Patisserie Limited
Legislation: 9(1) of the Work at Height Regulations 2005
Costs: £5,151
Souce: HSE, 21st September 2018

Cause: Lack of control measures for non-routine task near fragile ceiling

An investigation by the Health and Safety Executive (HSE) found the company had not implemented control measures for employees working near fragile ceiling tiles.

“Working on or near fragile surfaces should be properly assessed and managed. This case highlights the importance for companies to assess and control risks created by non-routine tasks.”

Read more about how to protect workers in relation to dangerous conditions and non-routine tasks.

For further information on any of these cases please contact our specialist work at height team.

As part of our commitment to work at height safety this guide is designed to provide guidance and advice on how to minimise risk and ensure compliance.

Get Free Working at Height Advice 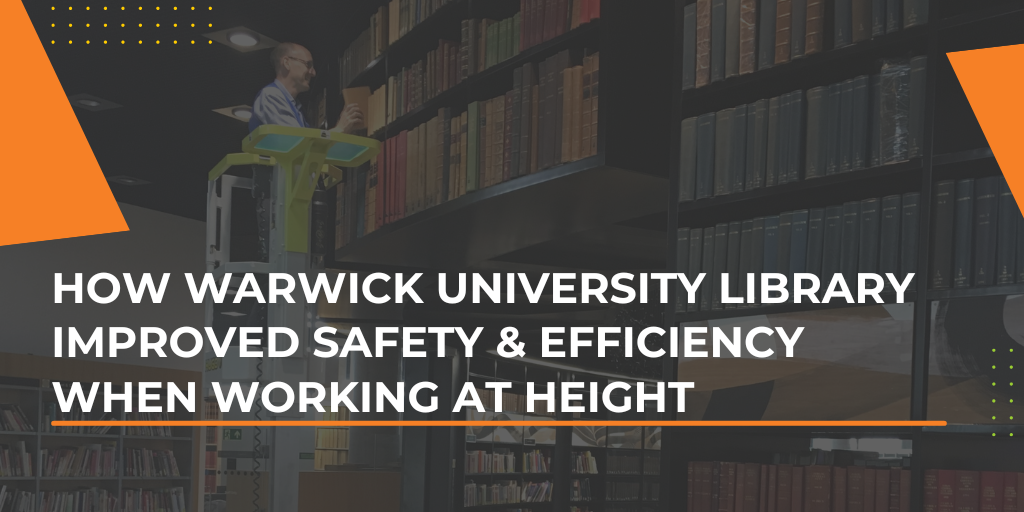